Selling a property without approved plans 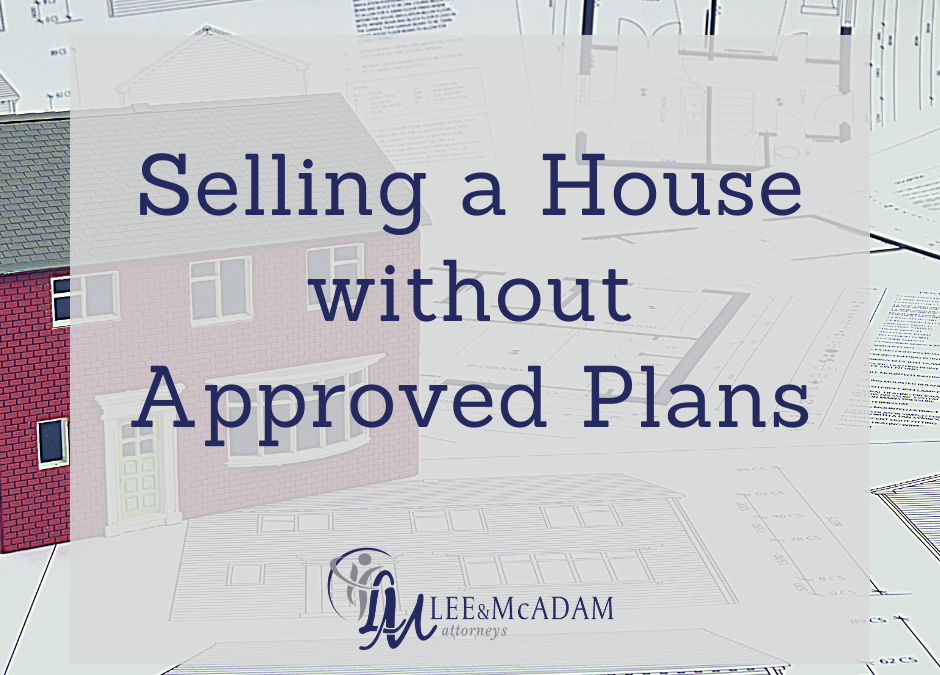 The National Building Regulations and Building Standards Act 103 of 1977 stipulates that approved plans need to be obtained before any renovations or building works to a property may take place. If a qualified architect, draughtsman or builder is used, they will have knowledge as to what the municipalities require in this regard.
Some leniency is allowed in the case of minor building work when only a written approval is needed. Such cases are when the work does not interfere with the amenities of a neighbourhood eg. The position of a wendy house.
In some cases, when obtaining a home loan, the financial institution would require the plans of the property before agreeing to the loan. If this is not the case, a buyer can request the plans at his own cost, unless a clause was added to the agreement of sale in which case the plans will need to be supplied to the buyer at the seller’s cost. If no such clause exists the absence of approved plans would constitute a latent defect and would be governed by the voetstoots clause.
A purchaser seeking to hold a seller liable for unapproved alterations or structures, or in the absence of approved plans will be required to institute legal action against the seller and will need to prove that the seller, at the time of the sale was aware that there were no approved plans in respect of the property or an addition to the property and deliberately failed to disclose that there were no plans with the intention to defraud the purchaser.
Given the limited recourse, a purchaser may have due to the voetstoots clause it would be advisable that all buyers insist that a suspensive condition be added to the agreement of sale, providing that the seller warrants that all plans are approved and correspond with all dwellings built on the property.
For further queries, please don’t hesitate to contact jackie@leeandmcadam.co.za or keith@leeandmcadam.co.za